I tripped over the doorstep, and as I fell,  I was dreading getting another cut that  wouldn’t heal up, like last time. Instead I fell through a crack in the pavement to a soot-covered cave below the street.

It was full of gargoyles with round eyes on stalks.  One exclaimed, “we are still drinking your blood from when you fell before.”

“But the pharmacy gave me that old-fashioned gentian violet remedy,” I said.

“Too late to stop us.” He seized my hand and sucked it, and the cave roof rose till it burst into the street and cracked the doorstep. 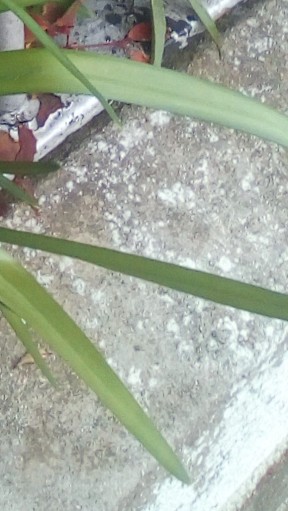 Another dark drabble, 100 words excluding the title. (Although with all the horror films around, it would probably not be considered very dark). Based on a real accident I once had.